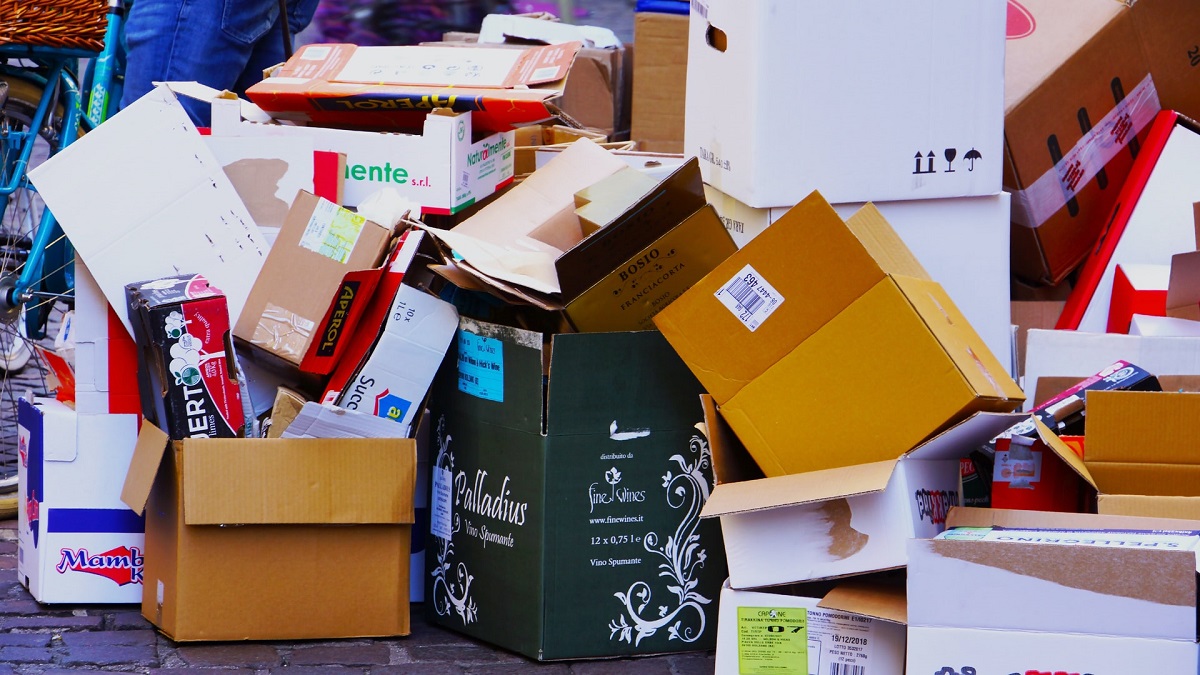 In 2020, the amount of wrapping paper, packaging paper and paperboard imported into China surged to 892K tonnes, jumping by +54% on the previous year. In value terms, wrapping papers imports skyrocketed by +17.1% y-o-y to $627M (IndexBox estimates) in 2020.

In 2020, Brazil featured the highest growth rate in terms of volume of supplies to China. Over the last year, Chinese purchases from Brazil increased from 7K tonnes to 42K tonnes.

In 2020, the average wrapping papers import price amounted to $703 per tonne, dropping by -24.1% against the previous year. There were significant differences in the average prices amongst the major supplying countries. In 2020, the country with the highest price was Japan ($981 per tonne), while the price for India ($323 per tonne) was amongst the lowest. In 2020, the most notable rate of growth in terms of prices was attained by Taiwan (Chinese), while the prices for the other major suppliers experienced a decline.