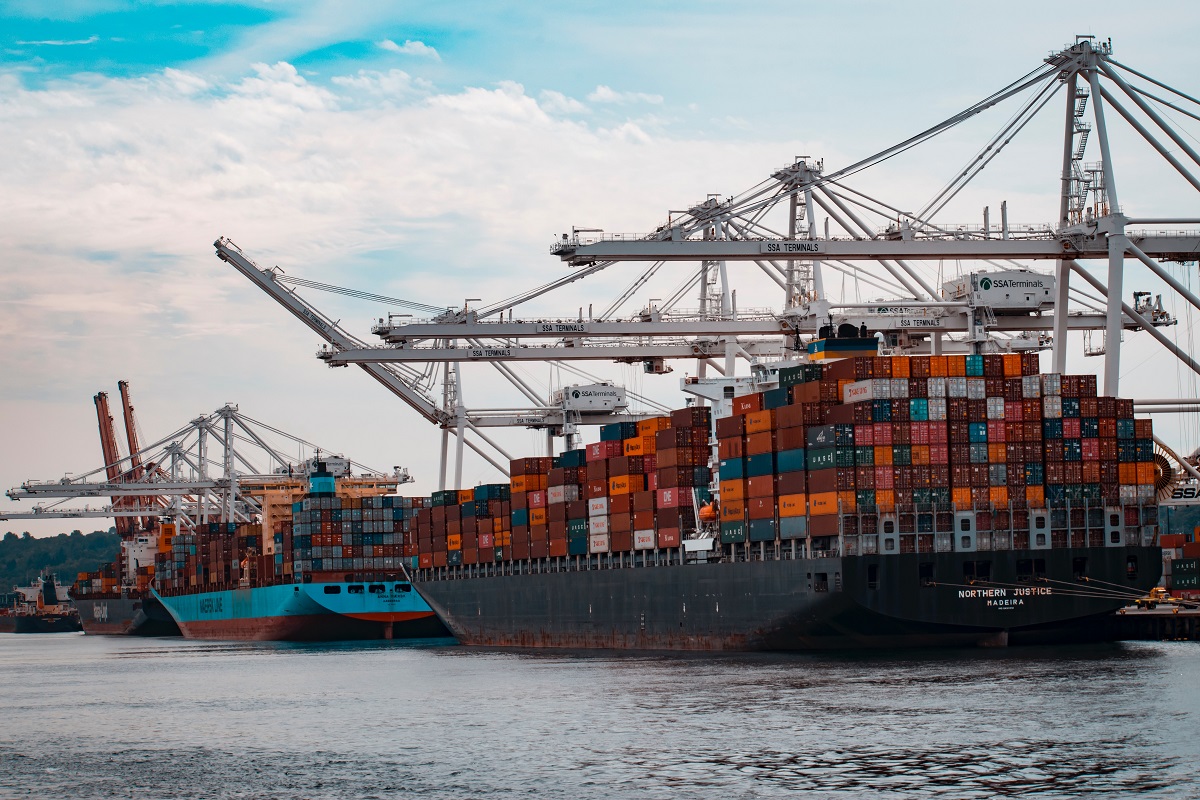 According to a report published by Index Box — China’s imports of packaging paper, wrapping paper, and paperboard surged to their highest level ever, picking up by +54 percent to 892K tonnes in 2020. India, Vietnam and Russia are some of the largest suppliers to China. Moreover, last year, India and Russia had boosted their exports to China threefold, whereas Vietnam saw a 58 percent spike in terms of volume of exported products to China. In 2020, the average wrapping paper import price dropped by -24.1 percent YOY.

In 2020, Brazil featured the highest growth rate in terms of volume of supplies to China. Over the last year, Chinese purchases from Brazil increased from 7K tonnes to 42K tonnes.