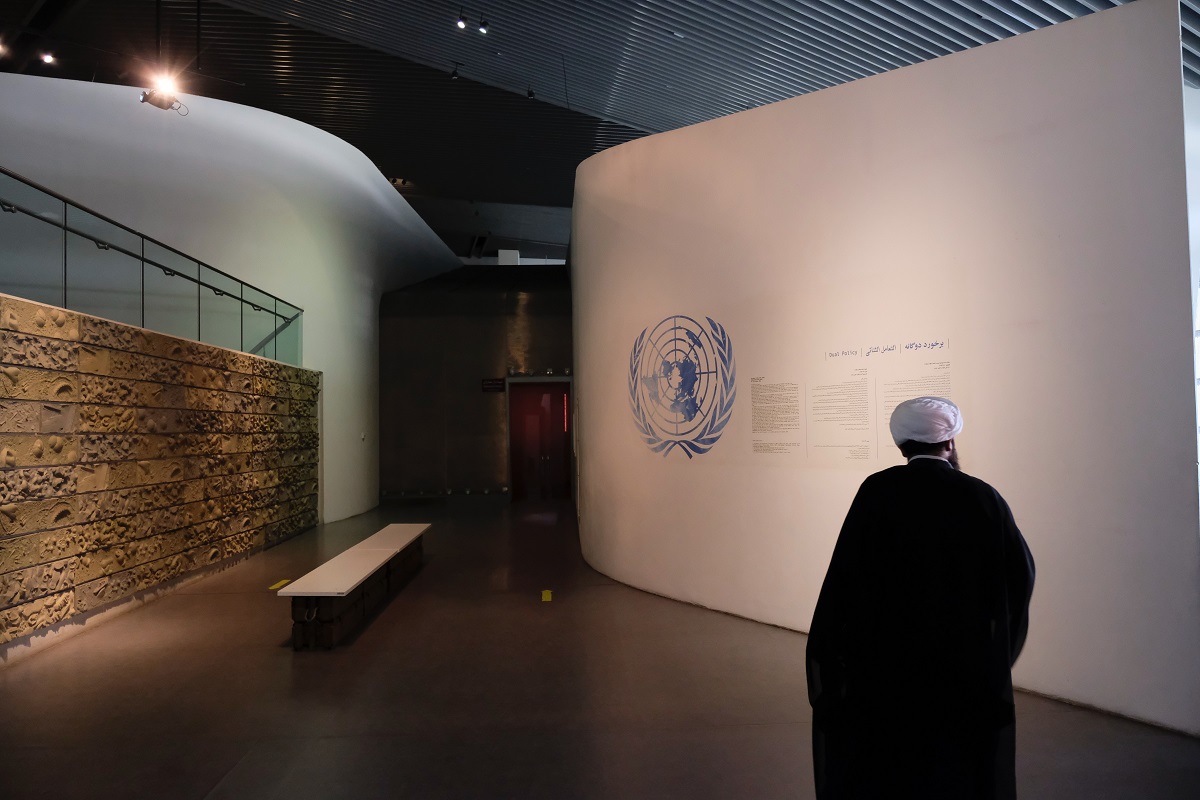 RIYADH, Saudi Arabia, Aug. 12, 2021 (Press Release) – The General Secretariat of the Cooperation Council for the Arab Gulf States, the issuance of the Standing Committee ‘s decision to combat harmful practices in international trade of the GCC countries to start anti – dumping investigation against imports of cardboard (paper cooperation product Council ( GCC ) Paper Vhlotenj – Paper Testliner) and falling
under the following tariff items (48.05191 million 48051920; 48051990; 48052400; 48052500; 48051100) of the unified customs tariff for the countries of the Cooperation Council for the Arab States of the Gulf, originating or exporting from Germany, France, and India, which were provided by the Union Factory for Paper Industries and Al Dhafra Paper Manufacturing Company in the name of the Gulf industry, according to Provisions of Article (2) of the Executive Regulations of the Unified Law.

His Excellency Mr. Khalifa bin Saeed Al-Abri, Assistant Secretary for Economic and Development Affairs in the General Secretariat of the Gulf Cooperation Council, explained that the decision of the Permanent Committee to Combat Harmful Practices was based on the report and recommendation of the Office of Combating the Technical Secretariat to Combat Harmful Practices in International Trade of the
General Secretariat of the Gulf Cooperation Council, and published in the official bulletin. For the office in issue 33 issued on August 12, 2021 AD. And that these measures come in accordance with the unified anti-dumping and compensatory and preventive measures of the GCC countries and its executive regulations. For his part, His Excellency Mr. Rehan Mubarak Fayez, Director-General of the
Office of the Technical Secretariat for Combating Harmful Practices in International Trade, stated that the office had studied the allegations of the Gulf industry that had filed the complaint and had confirmed, according to the evidence and evidence it provided, that this product was imported into the Gulf market at dumped prices that led to material damage to the industry. The Gulf Cooperation Council for similar products, His Excellency called on the relevant parties and interest to investigate the participation and to abide by the time limits and instructions contained in the official bulletin in which participation can be requested.

previous
Paper prices reach a crest in the second wave
next
Market Analysis and Insights: Global Coated Duplex Board Market