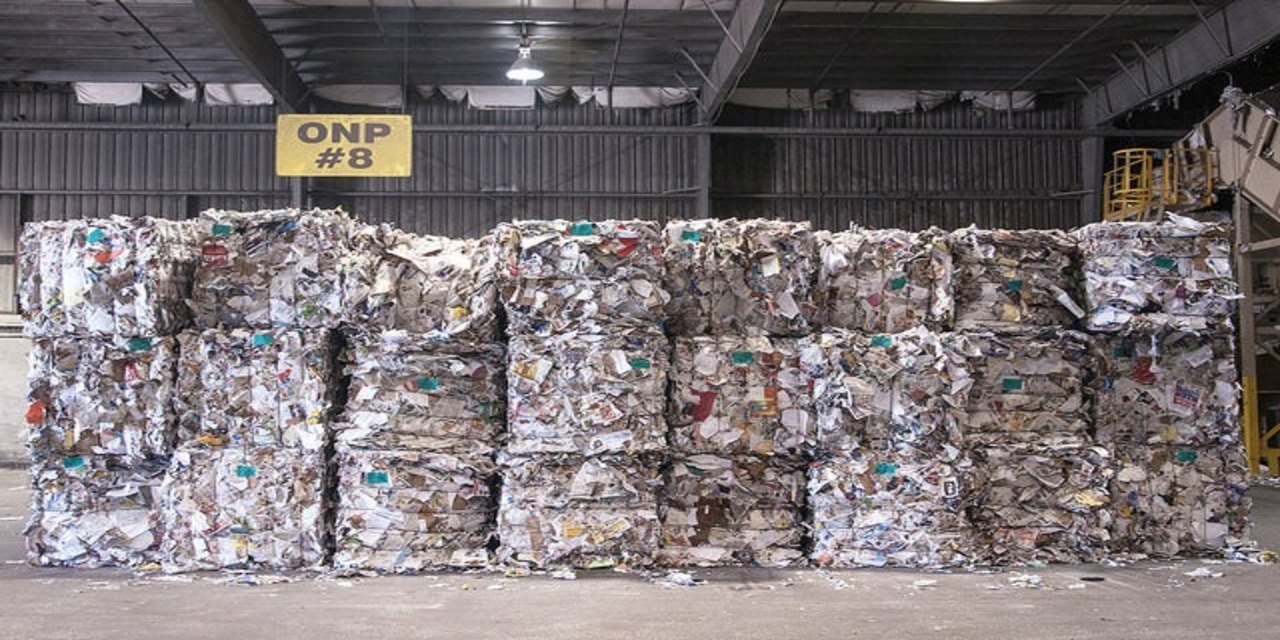 The new, ambitious recycling rate of 76 percent, calculated by dividing the recycling of used paper by the total paper and board consumption, should be reached by the year 2030. It represents a best-in-class performance both at the global level and across material industries, as paper and board is the most recycled material in Europe.

The commitment is laid out in the new European Declaration on Paper Recycling 2021-2030 report. The document sets out measures to optimise the management of paper at every step of a continuous recycling loop. This entails a variety of operations, from paper and board manufacturing, its conversion into products and prints, through to its collection, sorting, and recycling.

The industries co-signing the declaration state however that several enabling conditions from EU and local authorities need to be met. Including to limit the use of paper waste for energy recovery purposes and to ensure that paper is separately collected to preserve the quality of the material.

The separate paper collection is also a prerequisite for higher levels of recycling and needs to be further promoted. However, the paper value chain is also pushing boundaries for what additional products could be recycled, and how to access paper waste which is not finding its way to separate collection. The European Paper Recycling Award-winning projects tackle both these challenges. EnEWA, a research and development project financed by the German Federal Ministry for Climate Protection, is focussing on the optimisation of sorting, cleaning and recycling paper even when it is mixed with other residual household or commercial waste.

Awarded in the “information and education” category, the CELAB project is a cross-industry initiative to recycle self-adhesive labels.

“The projects or campaigns competing for the awards are all game-changers in the way we recycle paper in Europe. They will contribute to achieving our ambitious goal of a 76 percent paper recycling rate by 2030. This is an ambitious target and every piece of paper and board bringing us closer to it counts!”,  says Ms. Annick Carpentier, Chair, EPRC (European Paper Recycling Council).

“The recycling rates we have already reached put paper and board as industry frontrunners. Both ongoing initiatives and planned steps will allow us to close the circular economy loop even further. The innovative projects presented yesterday at the EPRC Awards are timely examples of what it will take to get there”, says Mr. Ulrich Leberle, Secretary, EPRC (European Paper Recycling Council).

previous
Yesterday, Today and Tomorrow of Technology
next
Defoamer or Antifoam: The Difference